It's Friday! Time to Decide Fate Of The World's Best Two Year Olds

Here's the full raceday lineup in Post Position and Previews for all the 2019 Breeders Cup races on Future Stars Friday. 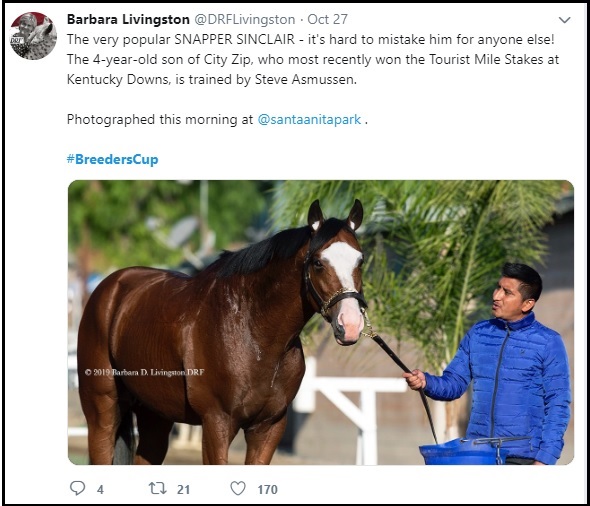 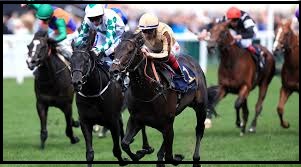 Kimari, the son of one of the accomplished horses in the world, (quite literally an homage to one of the greatest thoroughbred painters this world has seen), Munnings goes up against one of Europe's best, Simon Crisford trained A'Ali.
The Simon Crisford-trained A’Ali will be piloted by Frankie Dettori who is no stranger to the Breeders'; Cup races at Santa Anita. He is a bit concerned about the high draw but has no doubts about the ability of his charge on the day. Four Wheel Drive is another interesting contender going up against stablemate Kimari. The 2YO may have a tad bit less experience than his peers in the favourites line-up but he is unbeaten and on form looks as if he can capture the field.
Gr.1 Breeders' Cup Juvenile Turf 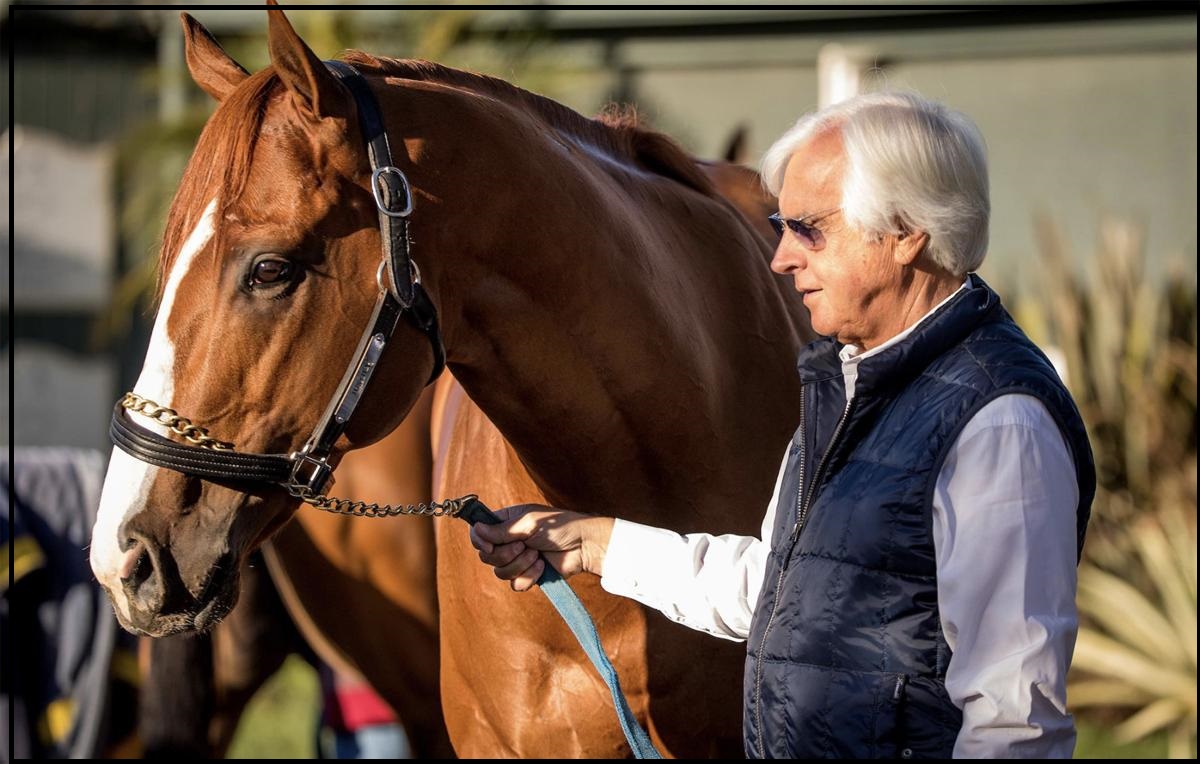 Chad Brown's unbeaten Gr.3 winner, Structor carries the full weight of his trainer's hopes for a first time win in this hitherto un-surmountable challenge. He will be tested every step of the way by Europe's hope, Aiden O'Brien-trained Arizona. The experienced colt has previously won a Gr.2 and has placed 2nd in a Gr.1, proving his ability and form. West Point Thoroughbreds owned Gr.1 winner, Decorated Invader will be headbutting with these two and several other high-quality thoroughbreds. He has the form and the style to be the wild card in this august company.
Gr.1 Breeders' Cup Juvenile Fillies 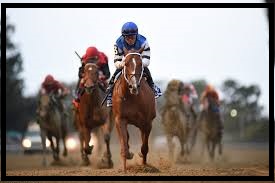 With purse earnings approaching US$$1.8 million this year, the front-running winner of Gr.1 Frizette Stakes, Wicked Whisper goes up against popular debut winner Donna Veloce. Veteran owners Alex and JoAnn Lieblong are in the midst of their best-ever season on the racetrack. Gr.1 winner Bast has won over the course, while well liked Comical also tries to get back to her winning ways with this huge leap.
Gr.1 Breeders' Cup Juvenile Fillies Turf 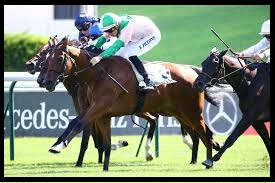 Gr.2 Criterium de Maisons-Laffitte winner, Shadyn, is shipping in from Europe for this event which is usually dominated by the Americans. The No Nay Never filly has been quite the busy bee this summer and has the right advantages to sweep the trophy from right under the home team. Sheikh Nasser bin Hamad Al Khalifa owned Daayeh, has won Gr.2 and Gr.3 events and has been placed second in the Gr.1  Moyglare Stud Stakes. She has all the right credentials to win this one. Gr.2 Miss Grillo winner and runner-up (Selflessly and Crystalle) may have been born in the right country, if we go by the past winners of the Juvenille Fillies Turf but they have quite a bit to prove if they want to beat the best in the category.
Gr.1 Breeders' Cup Juvenile 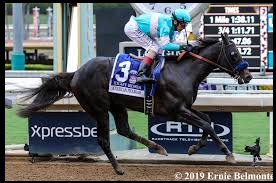 Bob Baffert's 'super star in the making', Gr.1 American Pharoah Stakes' winner, Eight Rings is quite rightly considered the best in the field. “He’s healthy and he looks good,” Baffert said of the $520,000 Empire Maker colt after his last trial at Santa Anita. Trainer Dale Romans, Churchill Downs’ all-time win leader and lifelong Louisvillian, is sending out US$400,000 Saratoga yearling Dennis’ Moment against Hall of Famer and five-time Kentucky Derby winning trainer's Empire Maker colt as the latter shoots for his fifth Juvenile victory. Sheikh Mohammed's Godolphin is in the top mix with their Gr.1 Breeders' Futurity winner Maxwell.

And as they say, 'that's all she wrote', folks! Enjoy the first day of the iconic 2019 Breeders' Cup weekend.